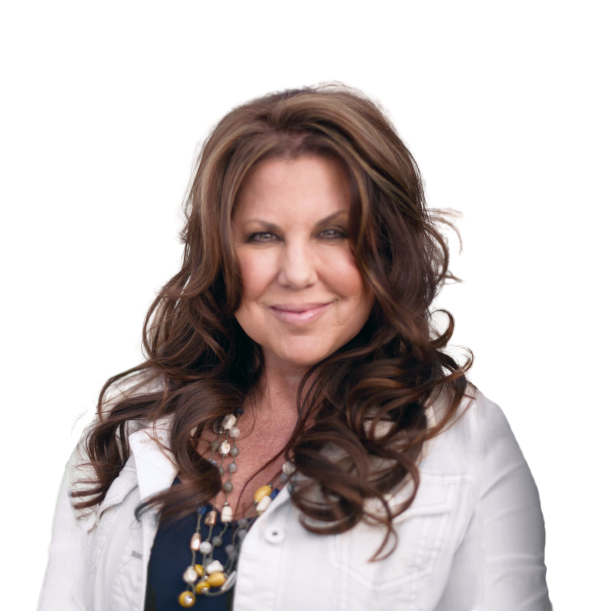 Tracey Koellisch is no stranger to Idaho politics. She has an extensive background working with both the Ada County Republicans and the Idaho Republican Party to educate, equip, and ignite conservatives for political engagement. She is passionate about getting Republicans off the bench to contend for their God-given rights in a culture that is silencing conservative voices and free speech. She has championed issues such as election integrity, the 2nd Amendment, and protecting Idahoans from forced vaccine mandates.

Tracey has been working at the intersection of politics and business for more than 20 years. She is a proven leader and change agent, able to bring people together to affect positive change in both the business and political environments. Her diverse background includes serving as a Deputy Sheriff, working at the US Attorney’s Office in Washington, DC, leading a privatized corrections firm in the provision of alternative sentencing programs for the courts and probation, and serving as a Workforce Integrity & HR Consultant for a Fortune 50 Idaho-based company. Tracey is a strategic thinker and problem solver and has a strong desire to serve others. She holds a Bachelor of Arts degree in Political Science from California Polytechnic University, Pomona, and is currently completing a Master’s Program in Executive Leadership and Management from Liberty University.

Her work in Idaho has included serving as an elected Republican Precinct Committeeman since 2016, as the Ada County Republican State Committeewoman since 2020, and establishing Eagle Conservatives in 2019 to return Conservative Leadership back to the City of Eagle. Tracey’s enthusiasm for grassroots mobilization has also included establishing FreedomStand USA, a nonprofit organization based in Eagle, Idaho with a mission to preserve and advance Constitutional freedoms, individual liberties, and American exceptionalism, under God, as our Founders intended. She has partnered the last two years with conservative leader and radio talk show host Charlie Kirk, the founder of Turning Point USA, to educate and energize Idaho voters to support Constitutional principles and individual liberties. Tracey has extensive experience and volunteerism supporting conservative causes and candidates in the State of Idaho.

Tracey first traveled to Boise, Idaho in 2002 for business and fell in love with the beauty of the Gem State and the wonderful people in the Treasure Valley. The following year she took a transfer with her company and moved to Eagle in 2003. She enjoys the outdoors, kayaking, biking, glamping, and shooting at the range. Tracey’s family has a rich history of military service going back to WWII and is married to a US Army Veteran and Retired CIA Officer. Tracey is a Christian, wife, and mom who is deeply committed to her faith and preserving our traditional conservative values.

Paid for by the Committee to elect Tracey Koellisch.